Later that evening we went to see the Christmas Boats on Parade. This is usually an annual event with alot of people particitating, but this year, due to family things, the organizer did not officially put it on, but suggested people still do it anyways. So there were about 5 boats instead of the usual 50-70.

Click on the image below for a few pictures. 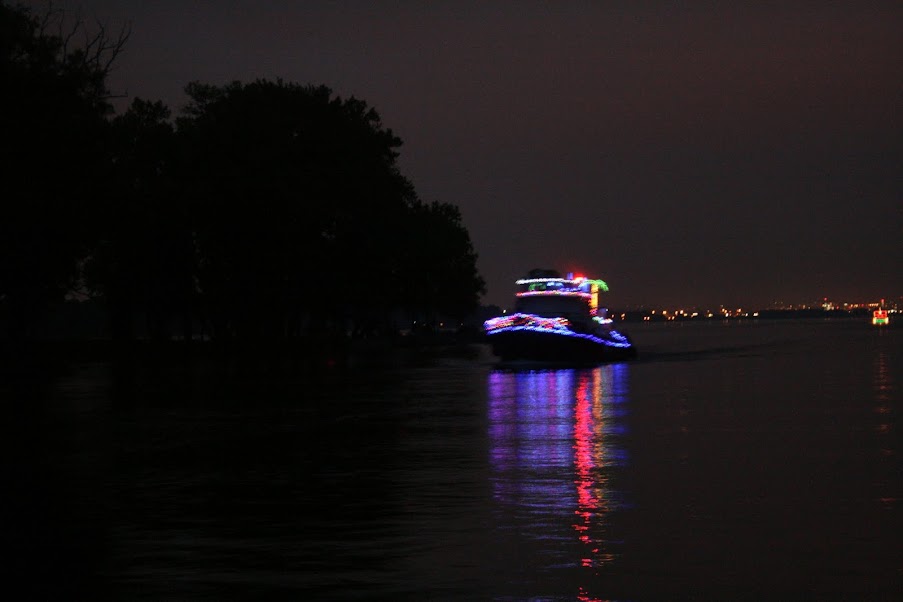