Again this year, I was asked to assist the Centerstate CEO Golf Tournament at Turning Stone Resort and Casino by being their official photographer. There were approximatly 170 golfers on two courses playing in a Captain and Crew format, starting at 8am and finishing about 1pm. Afterwards was the awards banquet and raffle prizes. The surprise of the day was one of the big raffle prizes was two tickets anywhere in the continental US from JetBlue, was won by someone from the JetBlue team. So instead of taking it, he offered them up to anyone in the crowd. The lucky winner was a guy that wanted them for him and his fiance to use on their honeymoon. 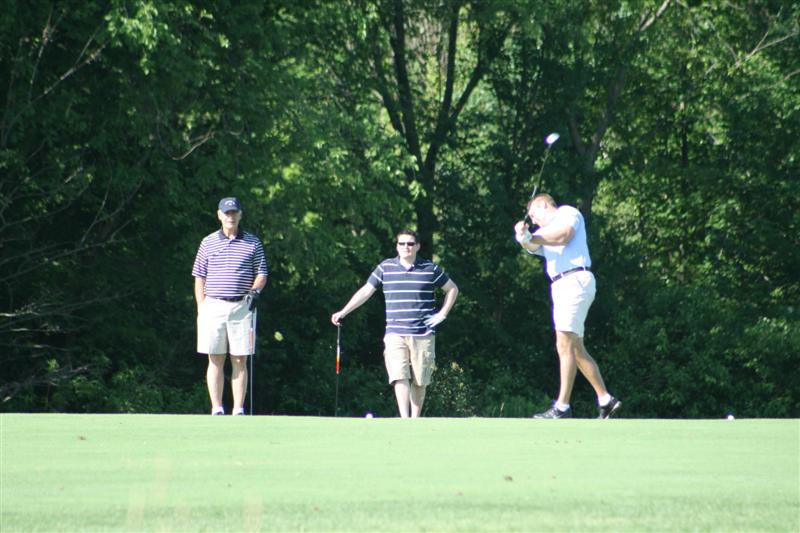