While in Billings, Montana for work, myself and the guy I was working with decided to go down to Yellowstone since we were so close. What we didn’t know till later is that since it was still winter, we would have to take the long way around and come in the west side of the park, because the roads closest to us were still closed for the season. So we opted instead to go to Gallatin National Forest.

First stop, the ranger station to get some maps and info. 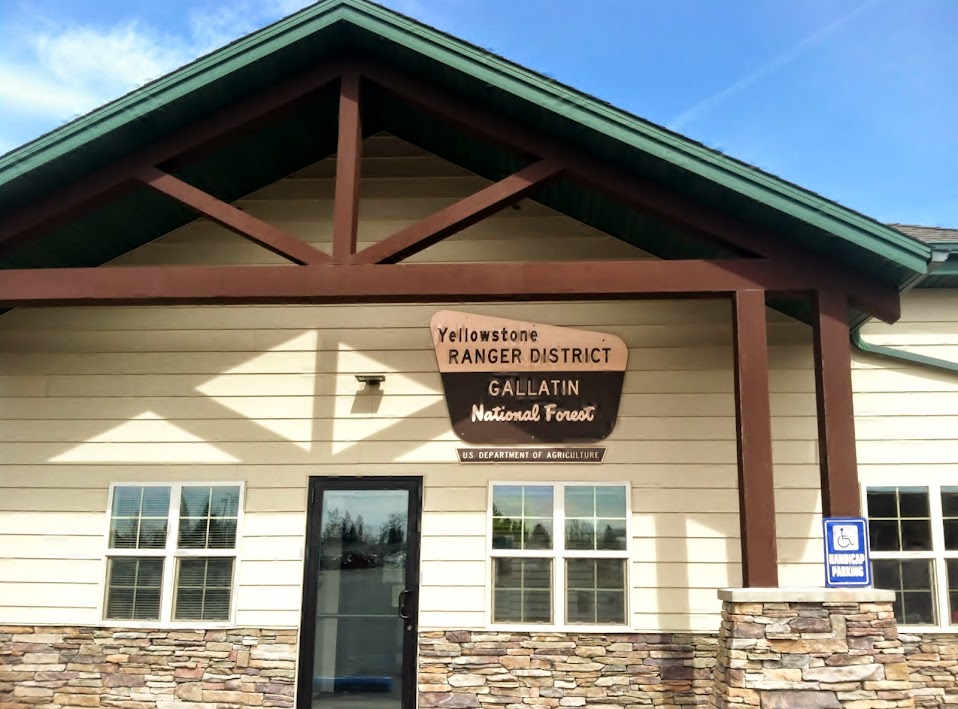 Second stop, across the street to get snacks and drinks at “The Fort“, and combination gas station, convenience store, gift shop, and gun shop. 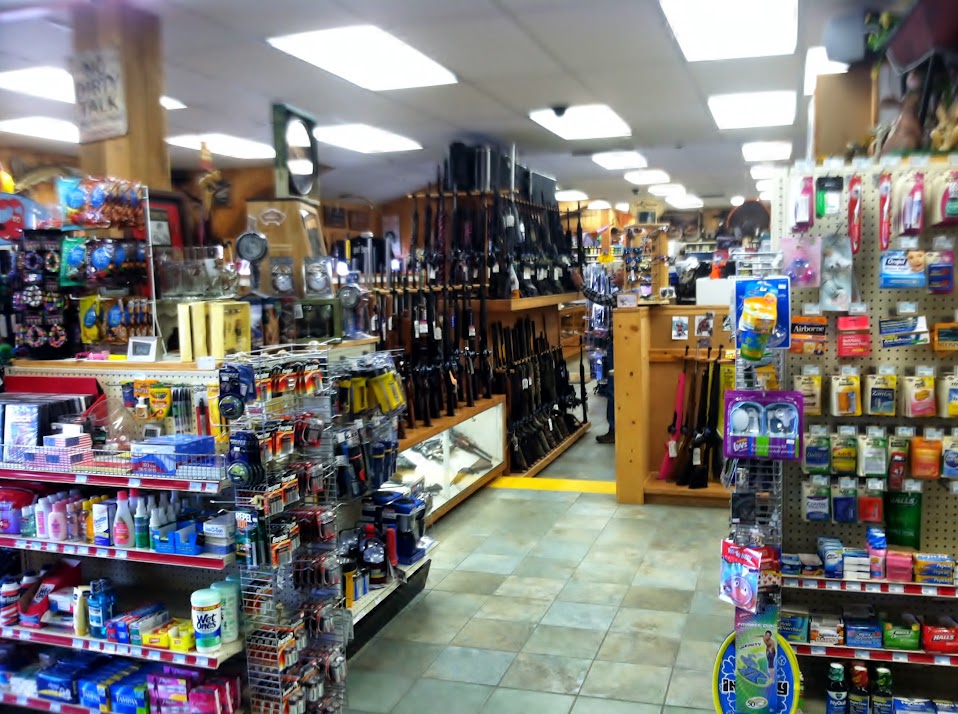 From there we headed into Gallatin, with the first stop being Natural Bridge Falls. There was a natural rock formed bridge, where the water from the Boulder River runs underground for a short distance. It collapsed back in 1988. There is still a small portion where the river runs underground, just not as impressive as before. 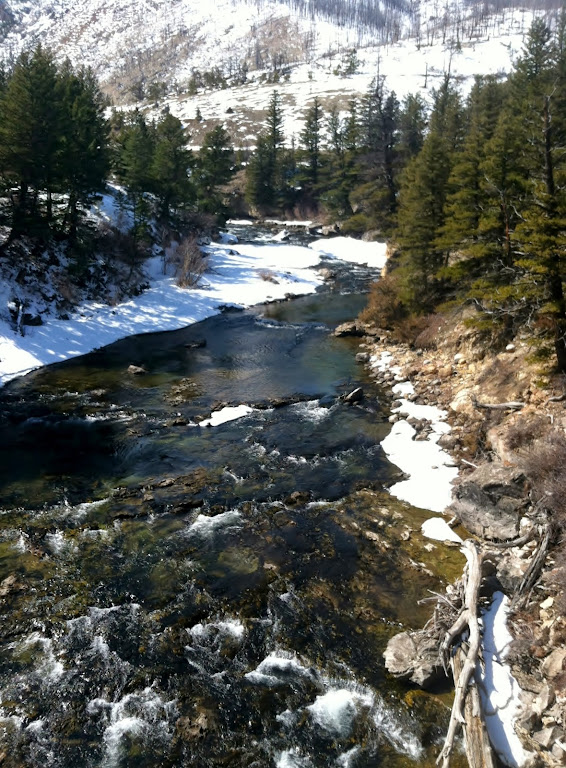 From there we took some short trails along the river. Below you can see one section of the river coming out from the bedrock, below ground. 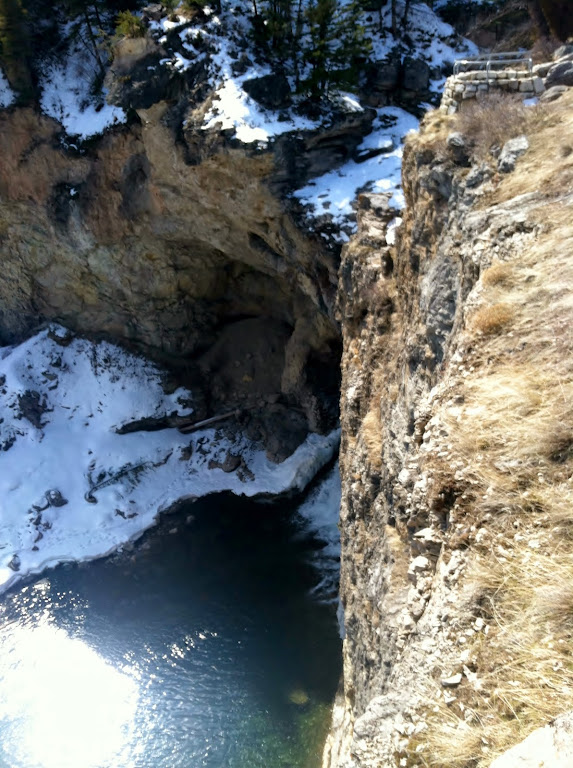 We continued driving deeper into the forest checking out the mountains along side the road, till eventually deciding to get turned around and head back. Where we turned though there was evidence of a previous forest fire. 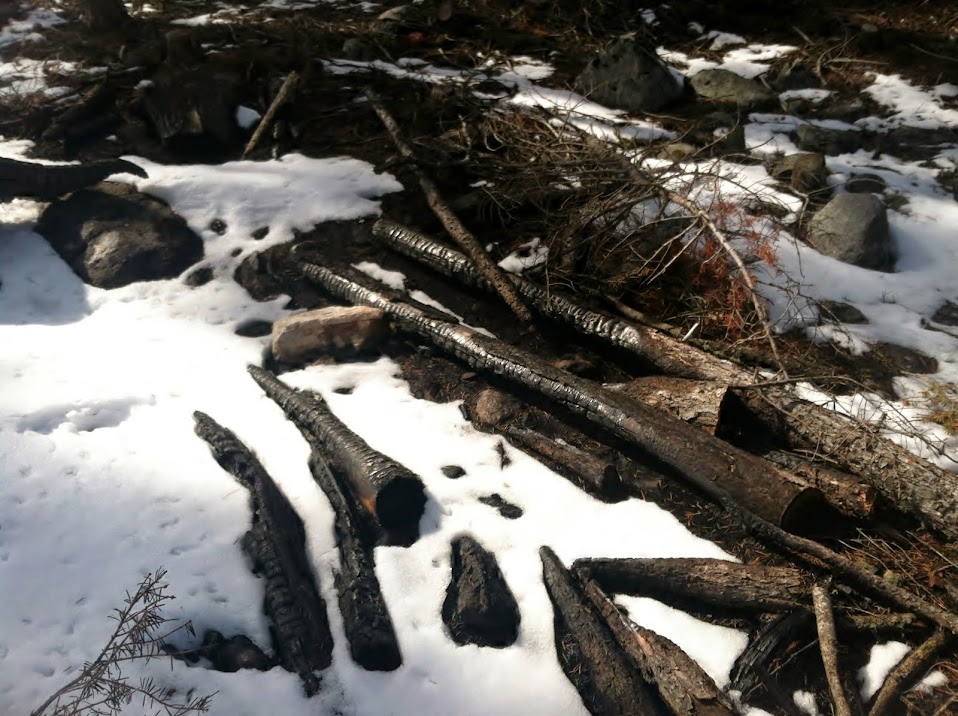 No GPS track for today’s drive. To see all my pictures from today, CLICK HERE